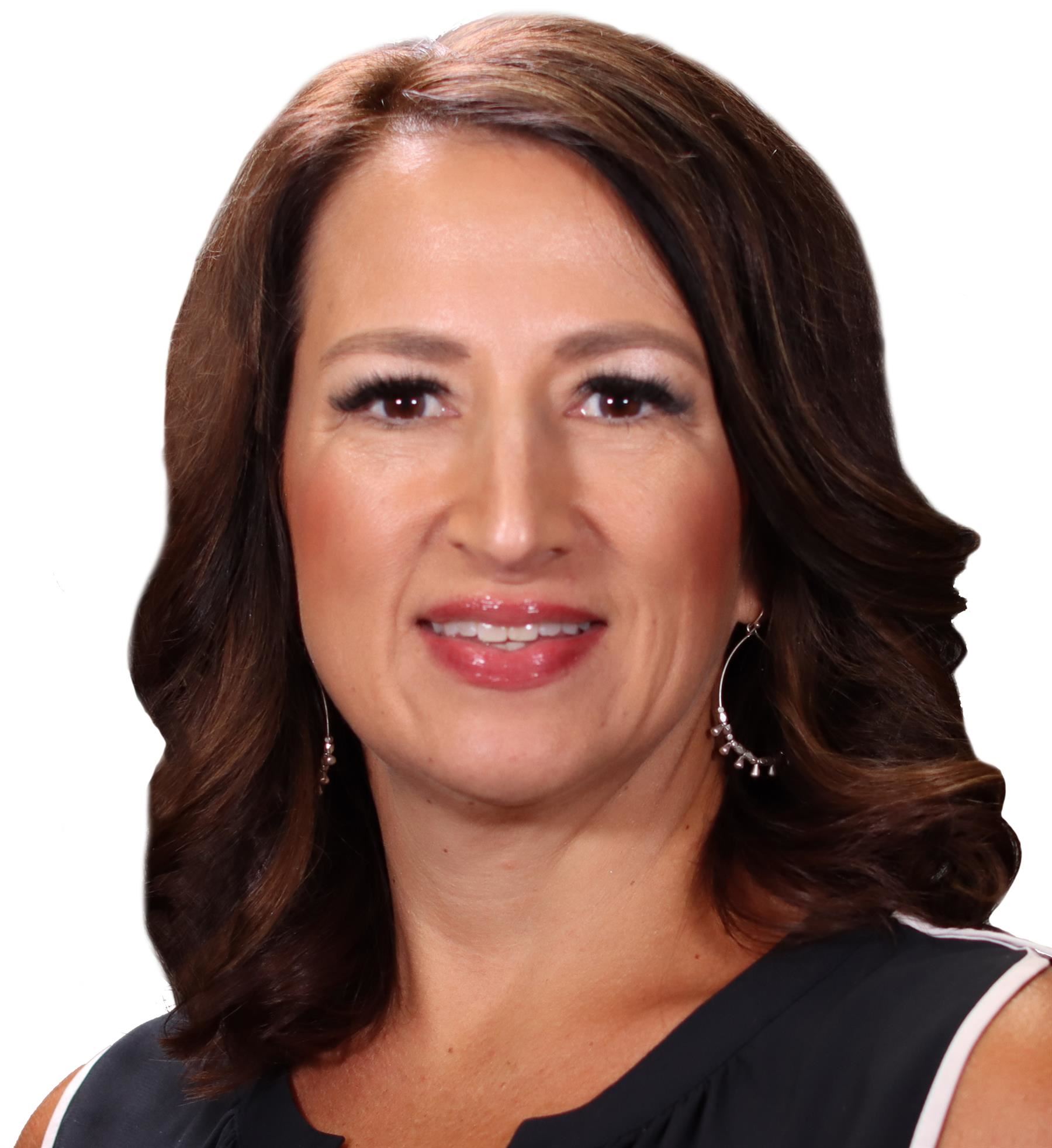 At the age of 20, while she was studying to become a nurse, Richelle Paradiso became the single mother of a baby girl.

In more ways than one, that blessing even changed the course of her life.

“When I became a Mom, I decided to change my path to education because I wanted to be able to be more involved in my children's education and be available to them as much as possible,” Ms. Paradiso said.

And across town, Ms. Paradiso will begin the latest chapter in her impressive career by assuming the Principalship at Heritage Elementary School.

“I feel like my family is full of educators,” said Ms. Nava, who coaches the Central Wildcat dance team. “So my Mother definitely had an influence on my career choice. It was between nursing and teaching, but I connect really well with the students so that’s why I chose teaching.

“And when I need teaching advice, I will go to my Mother, just as I’ve always done.”

Having spent years in a variety of educational and counseling positions throughout Southern Colorado, Principal Paradiso brings to Heritage the rich and extensive experience needed to continue the school’s legacy of inclusiveness and achievement as a Blue Ribbon School.

“I am excited to lead Heritage,” Principal Paradiso said. “We have some amazing students, staff and families and I am excited to serve this community.

“I am big on building relationships with students, staff and families, and that is my first priority. And my goal is to learn all the kids' names by December.”

Growing up with a younger sister to a nurse mother and business owner father, Principal Paradiso didn’t start out to be the star student who went on to earn undergraduate and Master’s degrees and a Principal Endorsement.

“As a child, I wasn’t the best student,” she admitted. “In elementary school, I had a teacher who told my Mom I would only be a ‘C’ student. That impacted my performance in school.”

There were, however, expectations within the Paradiso household: namely, hard work and a continuance of education.

“My parents instilled in me a good work ethic,” Principal Paradiso said. “To my parents, college was an expectation, not a choice, so they taught me the importance of education so that I could be independent and take care of myself and my children.”

By the time she enrolled in college, Principal Paradiso was a devoted student who excelled in her coursework. And with the change in majors to Education came single motherhood, which she embraced with equal dedication and passion.

Balancing rigorous studies with the responsibilities that come with young motherhood, however, was not without its challenges. But Principal Paradiso’s supportive upbringing and interior drive provided the loving momentum needed as she pursued her degree.

“I also had a part-time job,” she said. “I would take night classes whenever possible because my Mom or Dad could help with babysitting.

“I didn’t have much of a social life, though.”

In 2003, Principal Paradiso graduated with a credential in Elementary Education, becoming the first in her immediate family to earn a Bachelor’s degree.

For six years, Principal Paradiso taught at the elementary level at Pueblo School for Arts and Sciences, a District-chartered school, later becoming a School Counselor after earning a Master’s in that field.

“I had a really great administrator that I was a Counselor under,” Principal Paradiso said. “She was very loving and kind to the staff and we always felt appreciated. And that made me see that I had leadership qualities.”

With the realization that a greater impact could be made on a larger number of students from outside the classroom, Principal Paradiso returned to college, eventually earning a Principal License.

Once she became a Dean of Students, Principal Paradiso began to learn, first-hand, the duties of a building administrator. More responsibility came with her appointment as Assistant Principal at Heroes K-8 Academy. There, she learned the importance of relationships and the familial aspect of a school community.

“I learned to make an impact with students who were at risk by building relationships with them,” she said. “As an educator, I treat students as I would want my own children treated: with dignity and respect. This is one of the values I live by. I believe in educating the whole child and instill the belief in students that they can all succeed.

“I believe that our school community is an extension of our family and we should treat each other as such.”

“Both of these awesome mentors helped me develop into the leader I am today,” she said.

With the closure of Heroes, Principal Paradiso was assigned as an Assistant Principal at Minnequa Elementary. That two-year opportunity allowed her to bolster her instructional leader ability.

“As Minnequa is under the partial management of the Relay Graduate School, having that coaching helped me to continue to develop my skills as an instructional leader,” she said.

Describing herself as “very organized with a calm personality – although I can be assertive when necessary” – Principal Paradiso prides herself on loyalty to those she serves, and leading with integrity.

“When decisions are made, what's best for kids will be at the heart of those decisions,” she said. “I want students at my school to feel safe, welcome, and feel that they all matter as I help mold them into productive members of society.”

Heritage, Principal Paradiso said, is a tight-knit community with dedicated and caring staff.

“They are very family oriented and team driven,” Principal Paradiso said of the Heritage educators. “And I want them to love coming to work each day so that they can make an impact on our kids.”

“I had interviewed for a couple of other Principal positions,” she said. “But when I interviewed with the Heritage committee, I could feel the positive energy; even though it was on Google Meets. I knew right away that Heritage was going to be a good fit for me.”

One of Principal Paradiso’s goals is to develop the Leader in Me program that has seen impressive success at Sunset Park Elementary.

“We’re in the beginning stages of that program, and one of my goals is to really develop that and hopefully grow our school into becoming a Lighthouse School like Sunset Park,” she added.